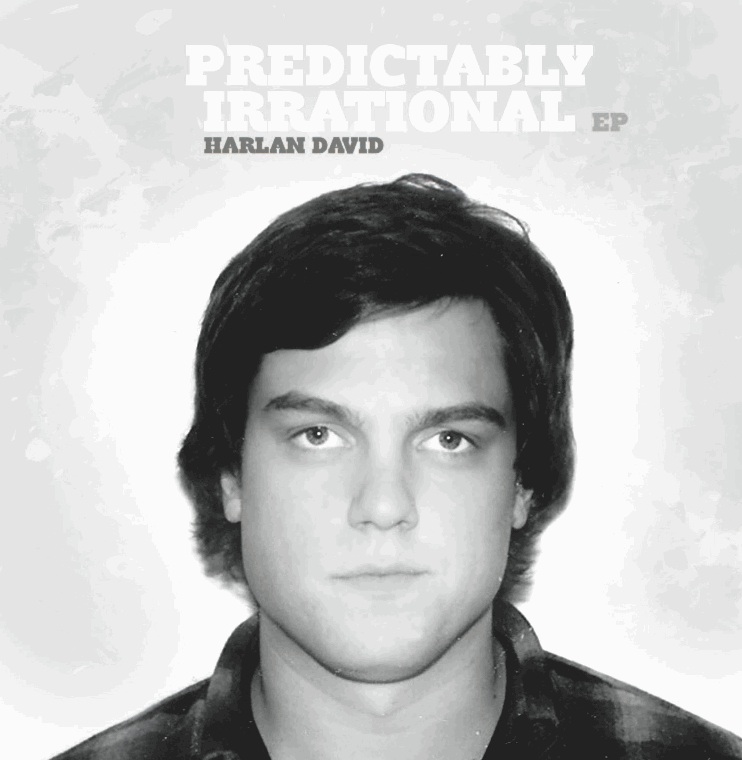 The record covers many areas of music with no one set genre. It includes an instrumental track formed from depth of emotion with a touch of mother nature as it’s influence, and ‘Now That Your Gone’ which longs for what used to be, while “Us” explores the depths of darkness and wonder. Harlan David has been promoting Predictably Irrational in Canadian provinces throughout May and will take it to many cities this Summer including Nashville, Atlanta, Washington DC, St. Louis, Phoenix and Seattle. Based out of Portland Oregon, Harlan David plays shows at cafe’s and bars throughout Portland.