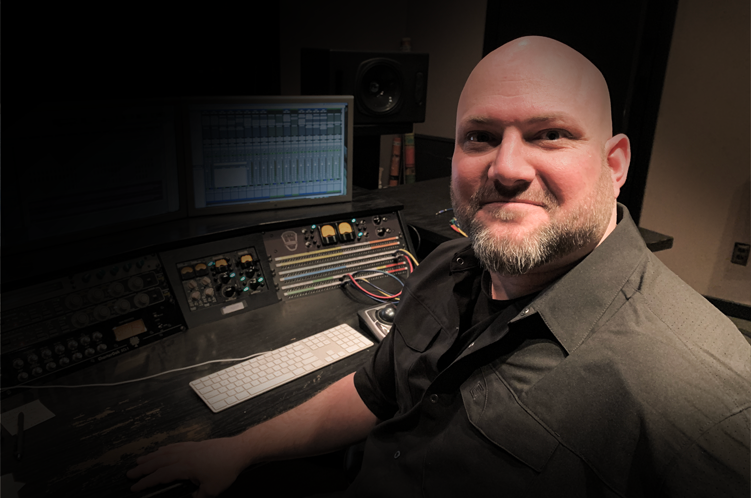 Shane started apprenticing for a studio owner in Cle Elum, WA in the late ’90s. After his first demo, he was hooked. He attended music production school in Ohio and spent a small stint there as an assistant instructor, but finally returned to the Northwest to pursue a career as an independent engineer and further his studies.

Shane completed his Bachelor’s of Science in Digital Media Production and had the privilege to work for a SkyWalker Sound Sound Designer. During this time Shane developed his post-production skills working on projects for Laika and other independent studios.

In 2009, Shane moved to the Las Vegas area where he worked in live sound, editorial, and studio-work for all levels of artists from local punk acts to grammy award-winners like Eddie Levert. But alas, the Pacific Northwest is home.

Since Shane’s return, he has finished a long stretch as the FOH Engineer for one of the Northwest’s premier venues, Ilani Resort and Casino. There he worked with a variety of artists such as Everclear, Richard Marx, Taylor Dayne, Sister Sledge, and Tony! Toni!Tone’! Currently, you can find Shane running live shows, running remote recordings, or mixing at Nettleingham Audio, his favorite Northwest Studio.