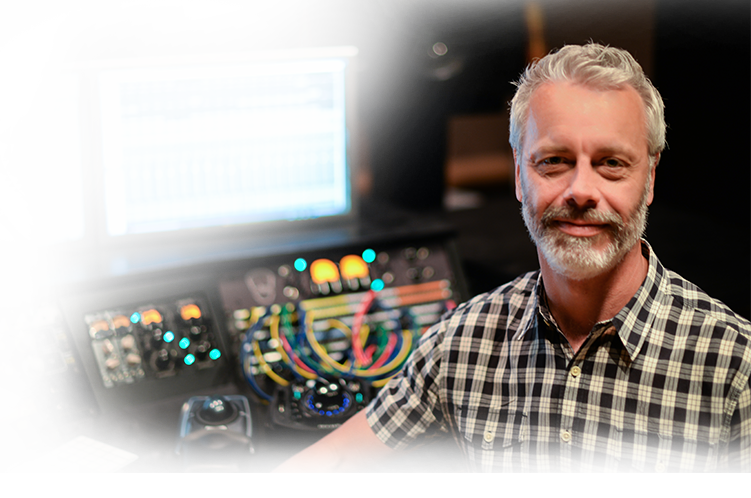 Since being blown away by his first rock concert (Queen/Thin Lizzy), Kevin Nettleingham knew that he wanted to make music his life’s work. As a musician, engineer and producer, he has spent the last thirty years doing just that. Starting as a bassist in local garage bands, Kevin eventually helped form bands such as Longhorn Seville, Fuse and The Martindales. In 1992, he graduated with a degree in Recording Engineering and moved on to work at Dogfish Sound Remote Recording and Musicraft studios.

In 1997, he founded Nettleingham Audio. Since that time, Kevin has served the recording, mastering, replication and graphic design needs of thousands of regional, national, and international artists.

In 2008, construction was completed on a state-of-the-art studio, designed by two-time TEC Award winning and six time nominated acoustician Chris Pelonis and recognized in 2009 by Mix Magazine’s “Class of” series as “One of the Year’s Hottest New Recording Studios” in the world. Our acoustically correct rooms offers superior sound, making it the perfect place to record, mix and master your project.