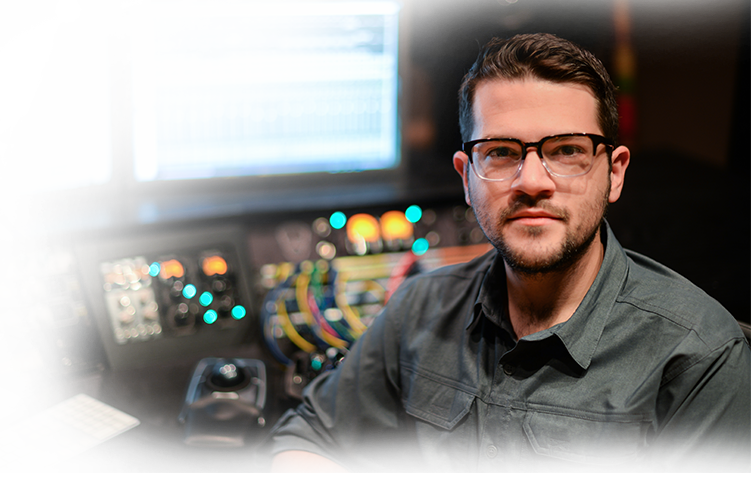 Growing up in a musical family, Gus was constantly surrounded by instruments, recording gear and musicians. Naturally, he went on to graduate from Berklee College of Music in Boston with a degree in Music Production & Engineering. The next five years of his life he spent in Nashville, TN producing and touring with musicians from all over the country. Gus’ production and engineering credits include Charlie Worsham, Phillip Phillips, Striking Matches, Liz Longley, Dave Eggar, ABC, CBS, BBC, Universal Music Group, Sugar Hill Records, Fruit Of the Loom and many more.

Gus returned to Portland, his native city, to continue producing and mixing out of Nettleingham Audio. You can find him around town with his wife and golden retriever sipping on local coffees and beers.